Sinoe was the Mississippi in Africa founded by freed Slaves from the United States of America and the Caribbean in the early 19 century. The colony soon became part of the commonwealth that declared Liberia’s independence in 1847. Sinoe is second next to Grand Gedeh County in huge forest reserves. The Israeli Vamply logging company, which manufactured and exported timber and plywood, and other oil palm company like BOPC and the Rubber Company, the Sinoe Rubber Company (SRC) were at the core of the country’s economic boom. The county is home to the nation’s largest and oldest national park in Liberia as well as in West Africa, (the Sapo National Park) that extends into neighboring Grand Gedeh and River Gee as well as Grand Kru Counties. Because of the county’s vibrant agriculture status prior to the war, it had hosted the second Agriculture regional office of the southeastern region for the Liberia Produce Marketing Corporation (LPMC) “Cocoa 2” as it used to be called; next to “Cocoa 1” in Zwedru City, Grand Gedeh County.

The creation of the “Sapo National Park” in May of 1983 serves as a blessing for Liberia. Even though the park was invaded by the rebels during the civil war, and a lot of illegal activities like: mining, logging and continuous hunting were carried out and even still being carried-out; but the park survived and still maintains its status as the largest and richest tropical rainforest park in West Africa. The park now is a home to many visiting researchers and scientists from around the World; the park is serving a dual purpose of forests preservation or conservation and at the same time creating huge income generation in the millions as a long term investment through the Forestry Development Authority (FDA). Only the national park is actually active in revenues generation, but as the roads got disappeared at the result of the protracted and abusive civil war; and the seaport where the logs used to pass for exports got out of active functions. The economic activities in the county got paralyzed and what the citizens were mainly depending on to send their children to school have all slipped away. The challenges to navigate a way to recovery, and change the current ‘status quo’ to making the future leaders, the children and youth reach their full potentials; need partners that will sincerely promise with sincere love and deliver with the expectation of a good day-break-of-joy-and-happiness. 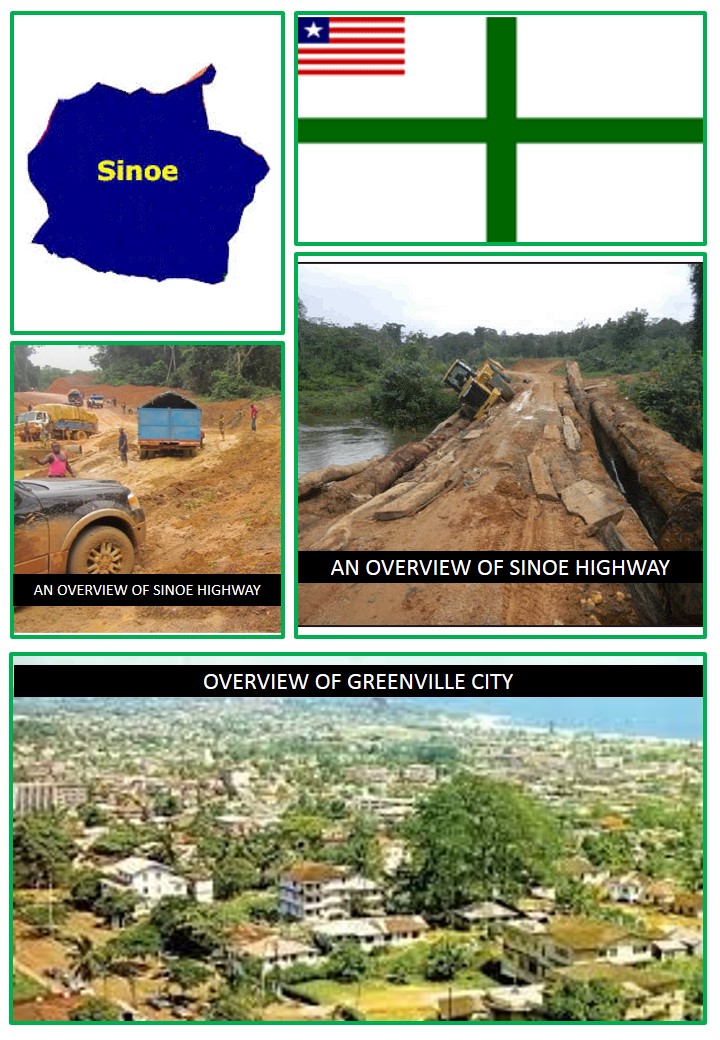 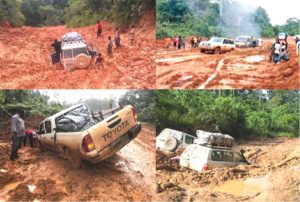 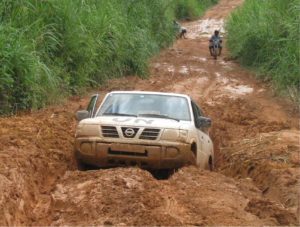 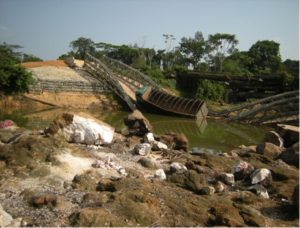