River Cess formerly a territory of Grand Bassa became a county in 1985. The county is known for its highly rich fisheries both in the Atlantic Ocean and the Cestos River as well as its rich dense forests that formed part of the large forest jungles or ranges in Liberia known as the “Krahn Bassa Forests”. Because of its wealth in fisheries, aliens fishermen, from West African countries like: Ivory Coast, Ghana and Togo are often seeing entering Liberia on the shores of the Atlantic Ocean through the beautiful beaches of River Cess County. Admittedly, the county is so much resourceful that one could see just from the physical look, a lot of mineral reserves. The story of the bloodiest Liberian civil, a setback of 15 consecutive years of destruction doesn’t even spare this county of value. Like the neighboring Sinoe and Grand Gedeh counties etc… in the southeastern region, the in accessibilities of the road situations in River Cess is not only creating constraints but also put a serious development halt to the entire county.
River Cess being one of the newly created counties before the civil war, the county had an economic boom in the logging industry and the development of the county at that time begun and was getting along the developmental path as one of the potential counties. But when the war erupted and things fall apart; the developments the county achieved within its first 6 years were all destroyed, church missionaries that added values to the people of River Cess County were forced to flee and others were murdered. And what remained in charge at then when the people in charge of development fled, those in charge of destruction took charge and dread the county/nation into absolute anarchy. When the rebels encroached upon the territory from Nimba in the north, Sinoe in the east and Bassa in the west, the Atlantic Ocean remained the only escape route for thousands of civilians.
And the tragedy swept across this county as people were running for their lives, others perished at sea, got drowned either in the Cestos River or the Atlantic Ocean. While rebels raided the county’s villages and towns, setting them ablaze, others that managed to seek refuge in the jungles, in reality were caught in the middle of two of Liberia’s biggest rivers, Sanguine and Cestors and so became the worst stranded victims of the Liberian civil war who died silently of cold and hunger. The children and youth remained fishermen and there is no encouragement to keep them in school. Some of LIFE challenges will be on support and encouraging children and youth in those worst affected areas that education is no longer a necessity but a luxury. The only High School in this county doesn’t even have a science teacher and so was difficult for the prospective high school graduates from River Cess to sit for the West African Examination Council or (WAEC) as the result of absolutely no preparation in that major subject of human survival. There are other unheard and disbelieving stories that this county is experiencing and hearing those stories helps to bring to thoughtfulness the way to help the situation out of this deliberate human denial in this fast-moving world of our now a days advancing human-world of modern civilization of hope and true-love.
We at this organization believe that the challenges of the civil war might take time to show the overcoming power of changes against those challenges because of the gravity of the destruction that characterized by the set-back of the brutal civil war, but there is an unquenching believe that with the ardent support of good friends and partners there will be a gradual change of a day-break of joy and happiness. 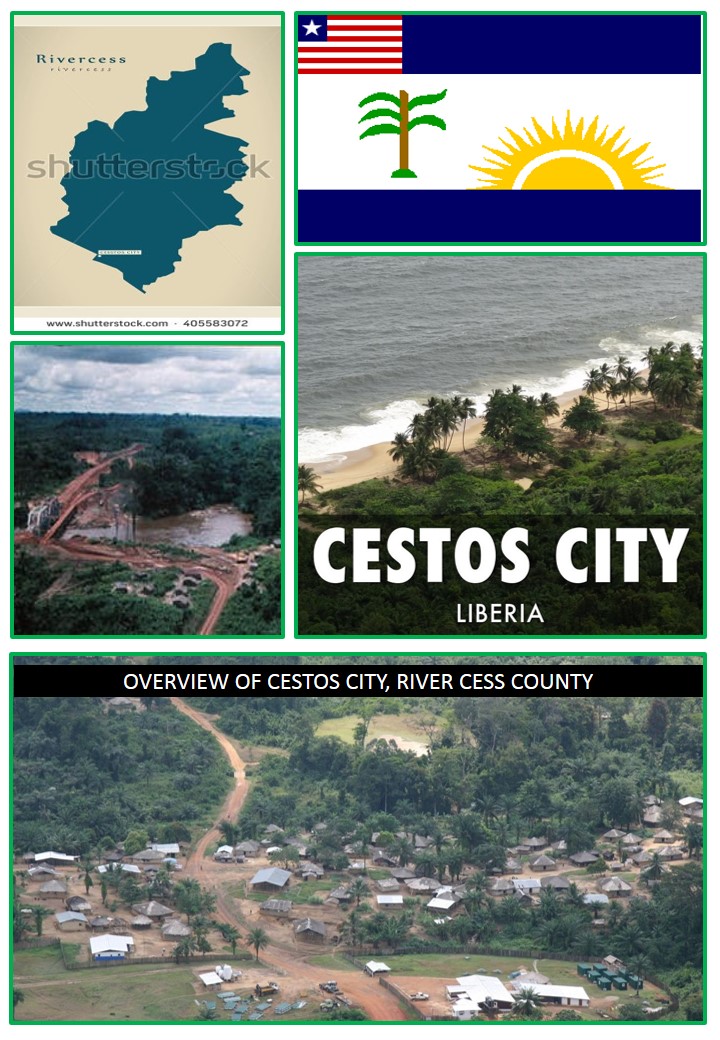