Nimba became a county in 1964, during The Open-Door policy of President William V. S. Tubman, the 18th President of Liberia, this policy enticed huge foreign investments into the country for the first time, and made commerce and trade to flourish in Nimba. In the early 1960’s, when the Swedish-American Joint Venture Operating Company settled in Yekepa and began exploiting Mount Nimba’s huge Iron Ore deposit, tens of thousands of citizens and migrants from all over the country and neighboring countries like Guinea Conakry, Sierra Leone and the Ivory Coast were attracted to the county. The growing local economy soon necessitated the building of many schools to provide students in the county with professional and technical skills.

At the height of the baffling political crisis of the 1980’s, with the Ivory Coast, Nimba’s strategic location and economic importance to Liberia made it a target for a rebel incursion. Certainly, this happened on Sunday December 24th, 1989 when the war that dragged the nation into total collapse and nations that plotted against Liberia benefited from immensely started on that day; and as the incursion raged on in the county and beyond, Liberia’s neighbours benefited immensely as well from Nimba’s spoils.
Being the starting point of the Liberian civil war, the gravity of the destruction that took place in this commence industry Liberian County, which is known to have hosted the 1959 Pan-African conference that gave birth to the Organization of African Unity now the African Union, is very heavy. The children’s conscription into the Liberian civil war begun right in Nimba; and the children and youth in Nimba experienced the worse of all child and youth abuses in the civil war. The bankruptcy of the Liberian human resources that brought the country to its heeds was practicalized during the Liberian war in Nimba. And the murdering of resourceful citizens, Educated Liberian opinion leaders originated from Nimba and even from other counties was actually shown in Nimba. The victimization of the future generations of Liberia, children and youth cannot be overemphasized. Children and youth were drugged, turned away from paternity, went the wrong way and perished while those that were fortunate enough to have survived now live with the trauma. Most of the major towns mentioned above were looted during the civil war as warring factions armed to the teeth fought fiercely for the control of the county with instantaneous lootings.
As Liberia tries to reawaken from its current slums of degradations, there is a pressing need for a sincere approach to the situation facing the nation that will give growth to the human resources to safe guard the country and its future. As such, the educative approach is cardinal as well as the alternative approach; to develop those youth and kids with their inborn talents in any areas of their gifts and to bring the needed transformation needed for the country to regain its loss image for its future leaders that are now coming up to inherent the country and then to a better status to the outside world. The best conscious that an individual can ever have in life is not to deny any body the opportunity to transform or excel; and those are the conscious, the Liberian in authority, whether in public or private sectors have to exercise to feel obligated and give those youth and kids the opportunity they deserve to transform. While this organization studies the strategies to implement meaningful project to impact those affected communities, the organization hopes that the full participation of the communities being served is needed beyond measures as the welcoming token for the implementation of communities’ development for societal changes. 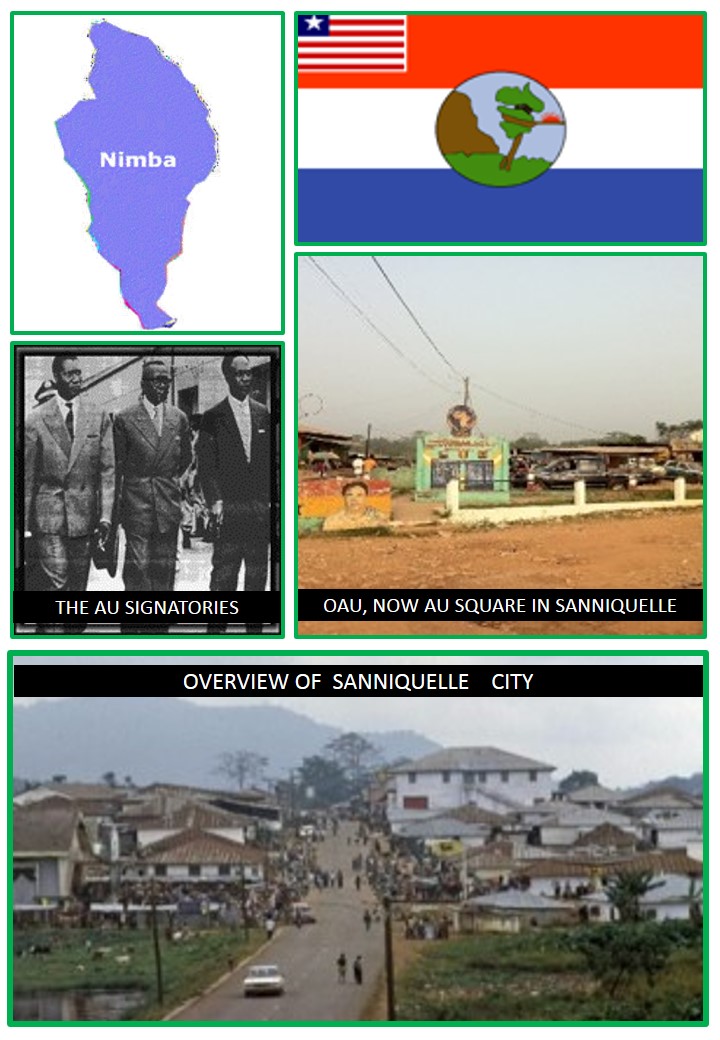