The historic Providence Island on which the ex-slaves from America and the Caribbean landed in 1821, a famous tourist site on the Montserrado River near downtown Monrovia is literarily Liberia’s playground.
Monrovia is both the economic and political capital of Liberia. But the city is always mistaken for the county of Montserrado’s administrative headquarters, which is Bensonville some 15 miles north of the Freeport of Monrovia. Because Montserrado holds the largest market in the form of the nation’s economic, the wave of the Liberia’s population is normally seen in Montserrado County, Monrovia. The human resourcefulness of the nation is also basing in this geographically small county representing every sectors of the Liberian nation as well as foreign nationals.
Montserrado is the county where children and youth are always carried from the leeward counties to develop their talents, skills or attend other schools that are not available in those other leeward counties. But when the civil war started, most of the youth who could not find the way to escape the war remained in Monrovia. Most of the promising children and youth suffered the consequences of the war, others perished and those that survived could not afford to forge ahead ln school as every hope of support evaporated. This has shown how the civil war has robbed the future of the county which the organization LIFE is trying to reemerge through projects geared at empowering the children, youth and women. Since 1990, Montserrado had witnessed the worst man-made catastrophe to the end of the 20th and beginning of 21st, century.

As rebel factions terrorized the leeward and coastal counties, tens of thousands of innocent civilians fled to the capital for refuge. By the end of April 1990, the county’s population triggered from 500,000 to 1million overstretching humanitarian relief deliveries. When the factional fighting began in mid-June of the same year, and then in October of 1992, on April 6, 1996, September 18, 1998 and June 2002, private and public properties were looted and pillaged beyond imagination not to mention the loss of 250,000 human lives in the Country.

Our surveys have also shown that the over crowdedness of Montserrado county, in Monrovia, continues to grow as the population is getting bigger and bigger. This rapid growth has caused a massive increase in the slums’ communities with children and youth who have no opportunity to go to school or develop their talents or skills. While this condition remains the challenge to win, then another catastrophic fluid of the Ebola epidemic came out and raided countless lives in 2014, 2015 and 2016 with the effect being on mainly people who live within those slums’ communities. And the adverb effect was gravely on those that died from the virus, children and women remained orphans and single disadvantaged widows/mothers remained helpless. The challenges facing the youth and children are visibly seen in Liberia, even from the streets; and the way to get the opportunities to change the situation for those that desperately in need, requires a consistent partnership and coordination. By this mean, we will certainly be able to create a better society for healthy and productive global citizens in that part of our common world of human-oneness. 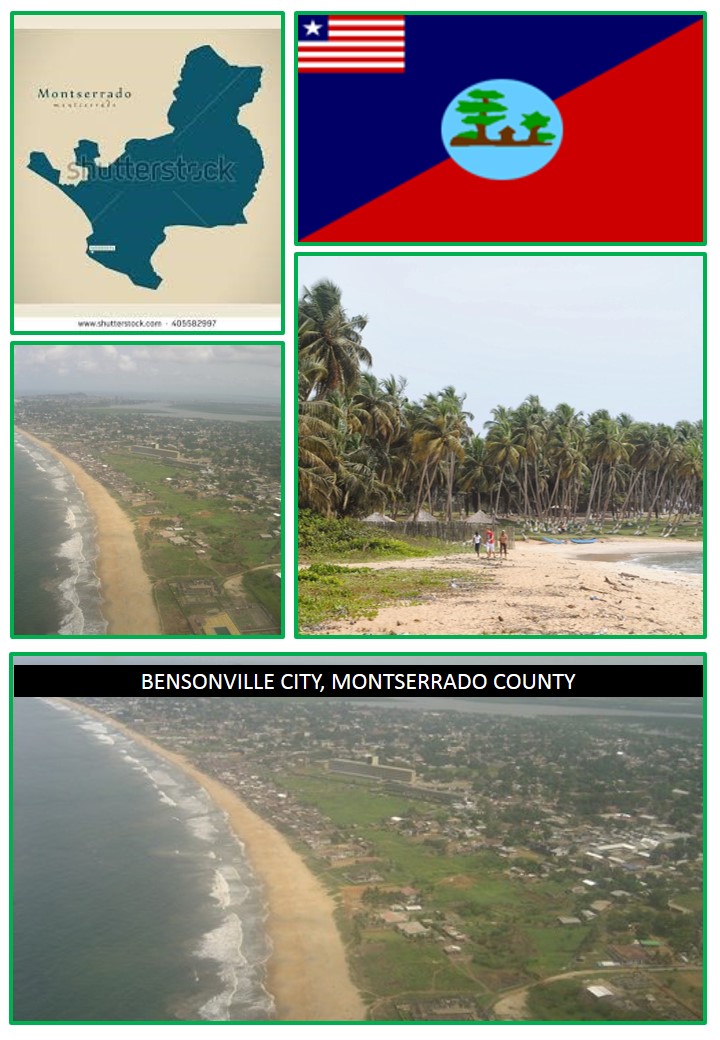