Marshall and Gibi former territories of Grand Bassa and Montserrado counties respectively in 1985 became known as Margibi County after Legislature passed into law a presidential decree that created the county. Margibi is one of the counties that has a transnational rubber company of Firestone. Margibi County right between Montserrado and Bong Counties has the world largest rubber plantation prior to the civil war in Liberia; firestone Company started operations in Liberia in 1926 and took 100 million acres of land for the world largest rubber plantation. The Firestone Company acquired the land under President Edwin J. Barclay administration through the Government of Liberia. The Firestone Company has its headquarters in Okras, Ohio, USA. The proximity to both Gbarnga the rebel held headquarters and to the nation’s capital Monrovia, made Margibi County to have witnessed a lot of child conscriptions and a frontline county to battle the overtaking of Monrovia by the Gbarnga based Rebel group. As one of the fast developing newly created counties, Margibi youth and children suffered the mass children conscription and felt the consequences of the high death rate that befall Margibi county’s children, youth as well as the elderly.

Accordingly, when rebels, after splitting in two groups, failed miserably to take over control
of the nation’s capital Monrovia in the mid 1990’s, the main rebel group retreated to Margibi and occupied much of its land. The destruction of private and public properties during the civil war in Liberia actually began in this county, which, before the civil war, was considered the fast developing… Although the county seat of Margibi, Kakata, has a direct proximity to the nation’s capital Monrovia, but has no high institution of learning, even though the county’s population continues to grow, but the situation of backwardness continues to hunt the county down. As Liberia struggles to see its human resources as well as its infrastructure well-built again; citizens of Margibi and Liberian in general have high expectation of the Well-meaning goodwill friends of Liberians to be of good cheer in the help of reawakening the resourcefulness of Liberia and the generations to habitat. LIFE focus has remains, to start applying the needed resources to the empowerment of the talented children and youth in programs and projects aimed at making the ‘jump-start- fruitful result orientated strategies’ that will help most of the under-privileged and disadvantaged youth leap out of abject poverty. And to have a good side of their lives’ stories. 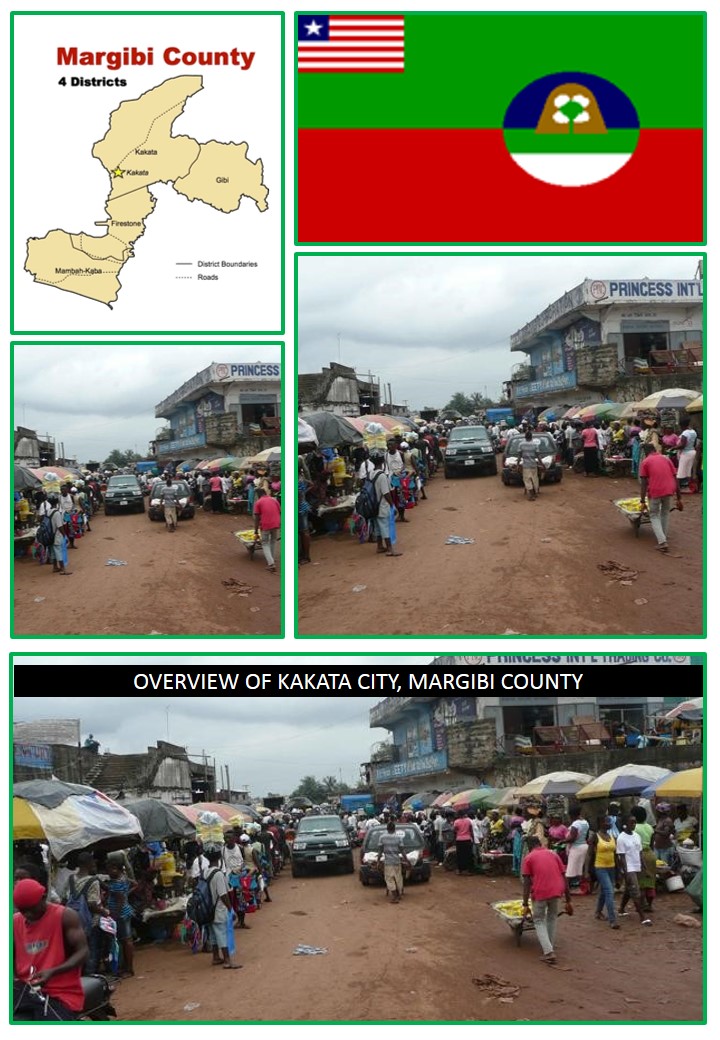