Lofa became a county in 1964. Before the creation in 2001 of Gbarpolu County, which was cut from its southern borders with Bomi, Lofa was the largest and one of the populated counties prior to the civil war and the agriculture powerhouse of Liberia. The county is known to have hosted the national unification policy of Liberia initiated and launched by President William V. S. Tubman. Lofa annexing to the troubled Rebel Government’s headquarters of Gbarnga in Bong County and with its diamond rich town of “Lofa Bridge” southward, had the county into a continuous battles’ ground for control of the county and supports of various warring factions seeking support from the diamond and gold rich areas in “Lofa Bridge”. As the second most forested county in Liberia, Lofa forests suffered a serious deforestation from the 1990s to 2001 before the United Nations put embargo on the exports on the Liberian timbers. Even though Lofa as the agriculture powerhouse for Liberia had the northwestern regional headquarters of the Liberia Produce Marketing Corporation (LPMC) estate built in 1987 to boom agriculture activities in the county and region. And there was a road network, a (four-links) super highway, the “Mannaycuma Highway linking Gbarnga, Bong County through Lofa into neighboring Guinea that was underway. Also, another road network linking the northwest of Bomi County, Tubmanburg to be paved into Lofa; but was halted due to the brutal civil war and Lofa, like Bong and Grand Gedeh Counties prior to the civil war had modern rural radio stations namely: (ELRV, in Lofa; ELRG, in Gbarnga and ELRZ, in Zwedru) to promote developmental messages in the three regions of Liberia, namely: Northwestern, in Lofa; Central south, in Bong and the Southeastern in Grand Gedeh; all of those developments halted as the civil war that meant to take Liberia back into time for decades erupted. Lofa County is virtually destroyed and the inaccessibility of the road networks continues to be the most second ridiculous road networks problem next to the southeastern region road inaccessibility in Liberia. But as this once upon a time champion of Development County continues to undergo the tragic set back of the civil war, the education and health systems are weak and there is no higher education found there. The population of the county has grown up and the demand for more health, education and agriculture supports cannot be overemphasized. Children, youth and women who experienced the heat of the war, continue to face difficult challenges when the roaming and devastating Ebola epidemic stroked and many people again lost their lives in this mountainous and forests rich county of Lofa. As we strive to make the difference in the way we can contribute, we look forward to donors and partners to work along with us in the areas of interventions; for the empowerment of those categories of people mentioned herein for a better community and a healthy nation. 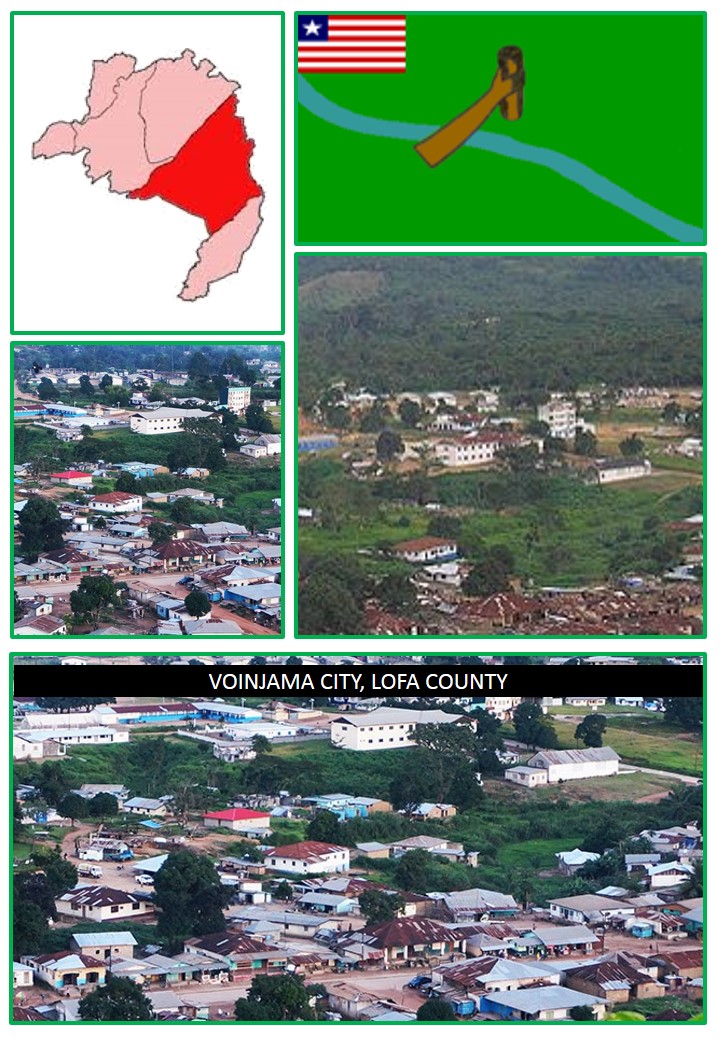