Grand Kru became a county in 1984 after two former territories; Sasstown and Grand Coast, under Sinoe and Maryland counties respectively petitioned the Liberian government for a greater and unified voice in the legislature.The Sasstown war in the 1930’s damaged the local infrastructure and slowed down the territories’ economic development to a point up to the time President Samuel Kanyon Doe became President in 1980; they (the Territories) became the remotest areas in the whole of Liberia.

Citizens from Sasstown and the Kru Coast were compelled to send their children to school in other counties and distanced countries like Ghana and Nigeria. The schools built in the territories in the early 20th century were private schools and were too expensive for poor families to afford due to the civil unrest in the 1930s; those schools were also under-staff, with very less qualified teachers, thus making the learning system in those former territories, now Grand Kru county, became very poor as the past conflict of the Sasstown war had already affected the struggling past before the brutal civil war begun in 1989. All the districts in Grand Kru are inaccessible by road. And the road leading from the South-eastern regional’s headquarters of Zwedru, in Grand Gedeh County can always cut-off and leaving the entire region in a deep economic recession at every year’s tropical rain season.
Like in every part of Liberia, there is no functioning communication, electricity system.
Most villages in this county were looted and burnt during the civil war. The misery of illiteracy, abject poverty and desperation in these territories and some parts of neighboring Grand Gedeh and Sinoe counties worst affected by the Sasstown war about 50 years ago, have now been compounded by the damaging consequences of the Liberian Civil war and continued to deny children and youth in this county and the region a secure future. A generation coming up without a secure future doesn’t only pose a greater threat to the immediate society in which they dwell, but also to a larger society then the one in which they live. As such, we at LIFE are using this media to extensively reach out to our partners, and those who are moved with their human conscious to act in transforming a life or lives in a desperate and devastating world. 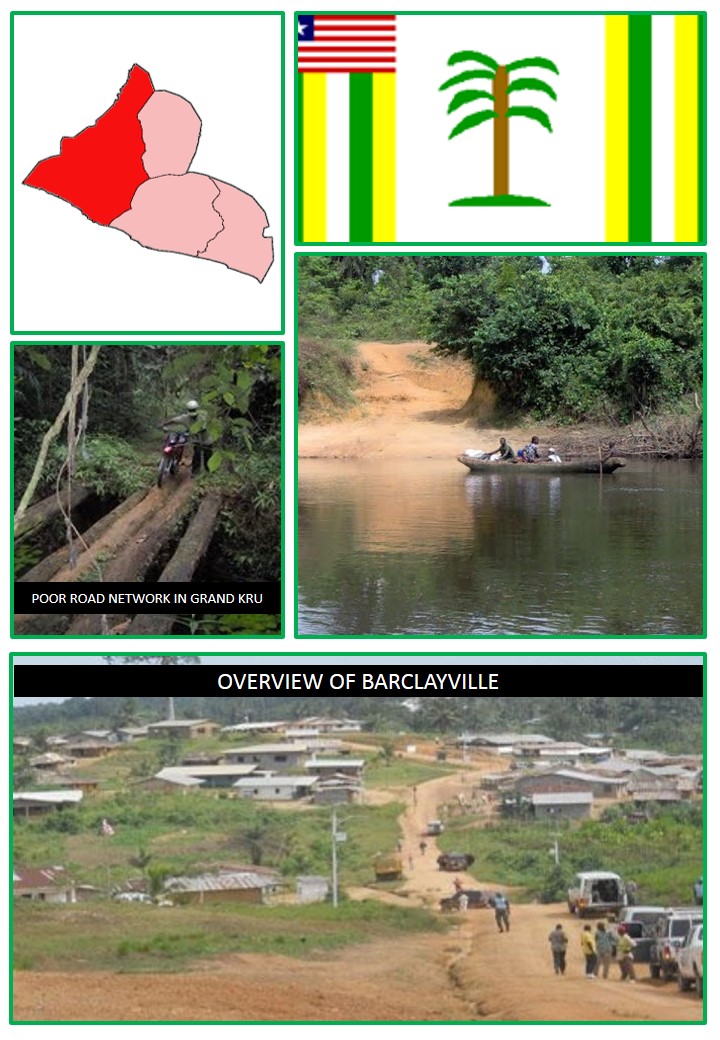