Education : Major Schools: St. John, Robert spots High, Kongo High, Muslim Congress and a
University under construction in the Town of Sinji, got caught in the war and . Remains standing! But has now been completed and annexed to the University of Liberia

Grand Cape Mount became a county in 1856 barely 9 years after Liberia declared independence. The county is one of the major bordering counties with the republic of Sierra Leone to the southwest and was able to get a better highway in 1987 so far; the Bandaged Highway that linked the Bomi Hills’ highway to the west-ward, from Klay city, in Klay district in Bomi County to Bo-waterside crossing the Mano River into Sierra Leone. But the route leading to the county’s capital, Robertsport city to the southward at the beautiful beaches of the Atlantic Ocean, and other roads within the county are characterized with seminar ancient day’s status of roads inaccessibility in Liberia. As the closest distance to reach a neighboring country Sierra Leone from the nation’s capital Monrovia; it was soon practicalized as the route of escape during the Liberian bloodiest civil war, as the best highway the county ever had. Many Liberian and foreign nationals alike used this route to escape the heat of the civil war either by land or cars. But in the process of escaping to neighboring Sierra Leon and Guinea, a lot of cars crashed as those cars were either on excessive speed or over-loaded with people running for their lives or cars ambushed by the rebels during the war.

On the other hand, those of the citizens that were working by land due to the shortage or unavailability of vehicles were caught by the rebel group that placed check points on the highway to Sierra Leone and were carrying on ethnic cleansing where the lives of so many Liberians as well as foreign nationals fleeing for their lives unfortunately came to an untimely end. The county rich beaches served as back or escape routes for civilians that fled to Sierra Leone during the war and hideouts for rebels and loyalists alike. When other armed groups emerged and making a comeback from Sierra Leone, through the Mano River Bridge on the same Banbagada Highway, a lot of people lost their lives. This explains further why private and public properties in towns alongside the highway to Sierra Leone were vandalized while those in coastline towns like Robert spot, the administrative headquarters, were simply looted as well. The major towns in the county have become refugees’ camps for Sierra Leoneans. And the recent Ebola epidemic has actually killed so many people in this Liberian bordering coastal county. Being covered with a lot of streams, creeks and rivers, other towns and communities, especially off the main highway into the leeward areas have no structures for schools buildings, for children and youth and the challenging route to help the youth and kids in this beautiful landscape of the Liberian nation is overstressing and needs our partners’ truthful and sincere participations to make the difference. 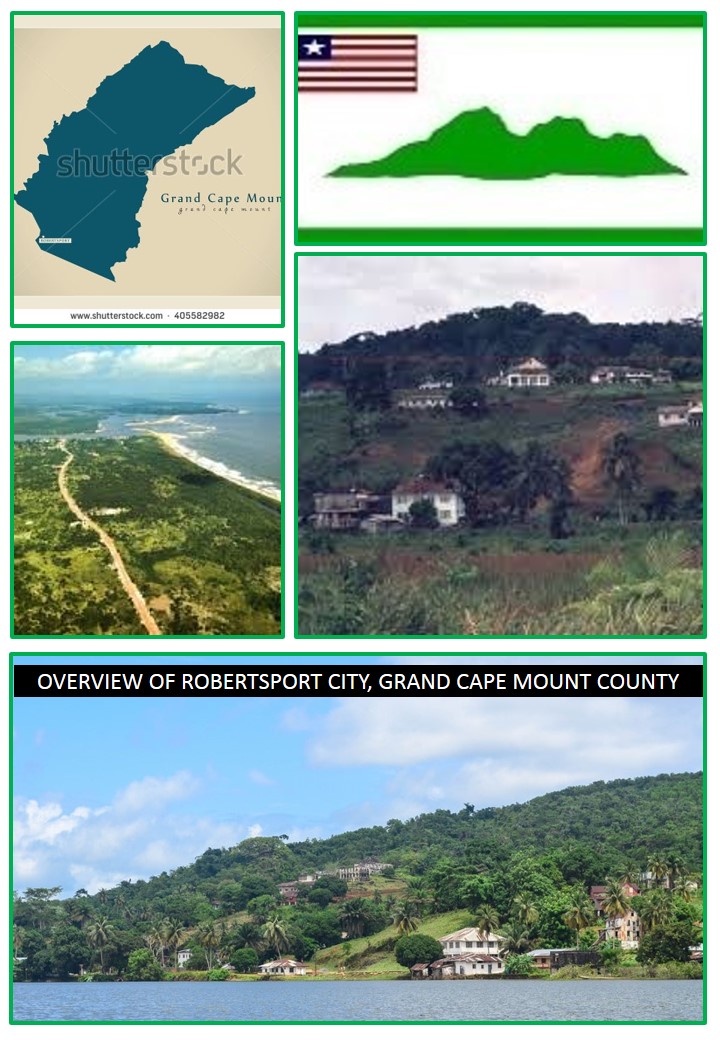