Gbarpalu is one of the hinterland counties that was created during the heat of the civil war and located south of Lofa County in the northern region of Liberia. Being created in the midst of the civil conflict doesn’t give the opportunity to this forested rich county to get the taste of development. Gbarpalu being so rich in diamond, gold and timber; the county has also experienced countless devastation that exemplified the nation setback as evidenced by the trails the civil war has left behind. Starting a county status without the proper preparation and with the already declined human resources as one of the major hurts caused by the civil war, could well explain the constraints the children and youth are currently face. The devastated Ebola Virus Epidemic in the country and region of west Africa has gravely affected this young county, the virus was attracted in Lofa county the northern bordering county to Gbarpalo; and the lack of efficient and effective medical redress to the virus, caused a lot of citizens to lost their lives in Gbarpalo, especially women or girls who were trying to give their families protection.

In furtherance of our programs, he bad road network there in the North West, immediately after Tubmanburg City, Bomi County is just next compared to the situation in the southeastern region of Liberia the most ridiculous portion of Liberia in term of road networks or development. And the current education system within Gbarpalu county brings to total conclusion the crystal clear denial of those generations that are to inherent the county, (the children and youth). In response, our task remains to rebuild our communities in areas that are directly reflecting to the survival and secure future of the county. As most of the youth who became either volunteer or through child conscription suffered the consequences of drugs and death in the civil war, and remained the unfortunate ones who did not live to further their lives’ journey to today’s date. Those that survived and the ones that born during the civil war, some have not even seen electricity neither paved roads because of the odd condition of the country; but they have to see and feel the cares and concerns of those older generations that are by ethics obligated to the upcoming generations for a better life, communities and country and not a bad and bitter situation that the children and youth who are now entering into a new and highly competitive world to habitat to their disadvantage instead to their advantage and for them to excel as we wish and expect Liberia to. 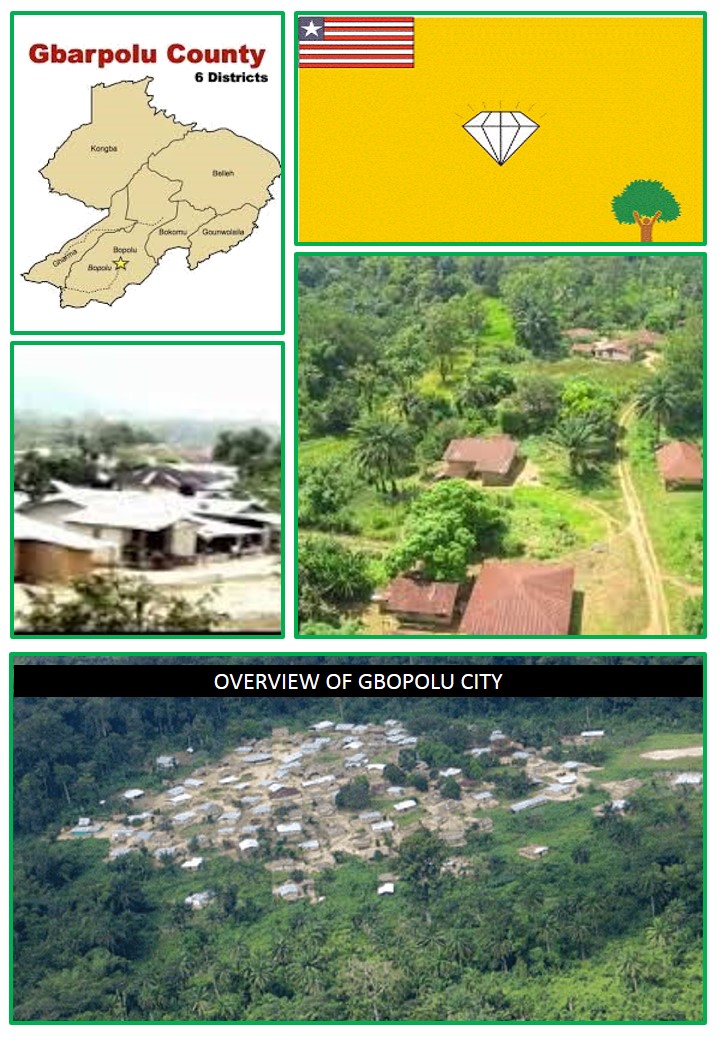