Bong is located in the heart of Liberia .It is one of the 4 Liberian hinterlands that became county in 1964. The administrative headquarters, Gbarnga, is Liberia’s second commercial city at the crossroads that links the capital Monrovia with Lofa, Nimba and the entire southeastern region’s counties.

The former operated German Bong Iron Ore Mining Company (BMC), that started operations in the 1960s, employed over 75,000 workers, and the company was at its core of the county’s pre-war economic boom. But this central Liberian county of Bong, known for its quietness and kindness, soon make the rebels comfortable and settled in Gbarnga; which made it to remained at the center of international attention throughout the civil war as factions fought to the bitter end to control the central Liberian commercial town of Gbarnga, once known as the headquarters of the rebel faction government. The civilian population suffered the consequence of terror and death. As the war that was known to be a Liberian civil war, had a lot of foreign national terrorists; groups from Lybia, Burki Faso, the Ivory Coast and Ghana etc.… looting killing and benefit from the suffering citizens of Liberia.
Furthermore, most of the youth that were violently abused or exploited during the Liberian civil war were brought to Gbarnga where the bases for child conscription, armed conflict and training were being carried out. Here in this Liberian hinterland county; Liberian witnessed the most savages, terroristic and horrific tortures and deaths of children and youth alike either as a fighter refusing to go fight against their enemies or a perceived enemy. Parents that were refusing for their children to go fight were victimized one-way of the other. This has been a daily scene in those days’ terrified GBARNGA. Most of the Liberian opinion leaders and opposition politicians that thought they could use the Bong County terrain to cross borders to neighboring countries met their untimely end. As the battles raged on for over 13 years, the county’s infrastructures were badly destroyed and the civilian population was victimized while those that could make their journey through the forests and other escape routes fled to neighboring Countries and elsewhere. The trauma of what happened in Bong still remains at fresh with the youth and even those that were born in the course of the war that witnessed those atrocious crimes Trauma counseling could well play a psychological impact, but empowerment will enrich and seed-up the total healing processes. 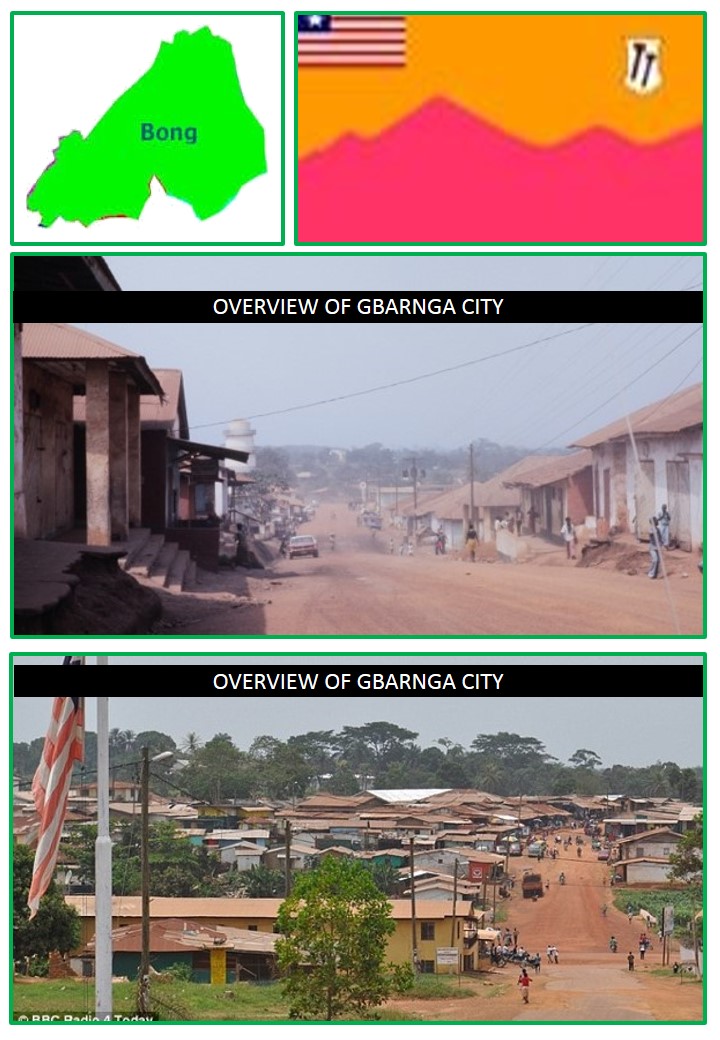