Bomi, a Former territory of Montserrado County became a county in 1985.The discovery and subsequent exploitation of Iron Ore in the county attracted thousands of migrants to Tubmanburg also known as “Bomi Hills” in the early 1960’s.Eventhough the Liberia Mining Company (LMC) closed down its operations in Liberia in 1979, but Bomi’s economy experienced an unprecedented steady growth between 1985 and 1989 because of the huge investment logging and rubber companies made in the county as well. And because of the flow of the economic at that time, the county had one of the best hospitals in the nation, the (Chinese Clinic).
When the civil war spread North-westward in mid-April 1990, Bomi’s proximity to the nation’s capital, Monrovia and by being in the middle of the road leading to the strategic Diamond rich Lofa Bridge further north, turned the whole county into a battle zone; till today, a lot of hidden weapons by rivalry factions are still undiscovered in Bomi. And as the fighting continued unabated for many years, Bomi’s infrastructures: schools and hospitals, private and public infrastructures including one of the nation’s well talked about hospitals (the Chinese’s Clinic) were completely destroyed. Bomi has a paved road leaving from Tubmanburg to Monrovia since the 60s, but the violent civil war has wearied away the pavement and the road has now become a rough road that needs complete re-pavement. The repeated rebels’ fightings to take control of this mineral rich provincial city, have make the inhabitants to have their own stories of horrors they have borne and witnessed in the hands of people who claimed to bear the same nationality with them as Liberians. Until now, Tubmanburg city like other counties’ capitals in Liberia doesn’t have functional electricity as it used to be prior to the war. Most of the students do study on candles which create a lot of sights’ problems with a lot of youth and children. The inaccessibility of roads leading to the leeward districts and chiefdoms of Bomi could not allow the children and youth in those areas to have access to education as compared to most of the children and youth in those clans and chiefdoms along the Bomi Hills and Monrovia highway who by change, even have access to some mixed shift school buildings with a single library for reading or a laboratory for research purposes or an auditorium for some extra curriculum activities purposes. In this 21st century, a conscious human being must consider this as a challenge to human modern civilization and to partner with us in making the positive changes as the way to fight the darkness those underprivileged generations have fallen into with the LIGHT of day break of great joy and happiness! 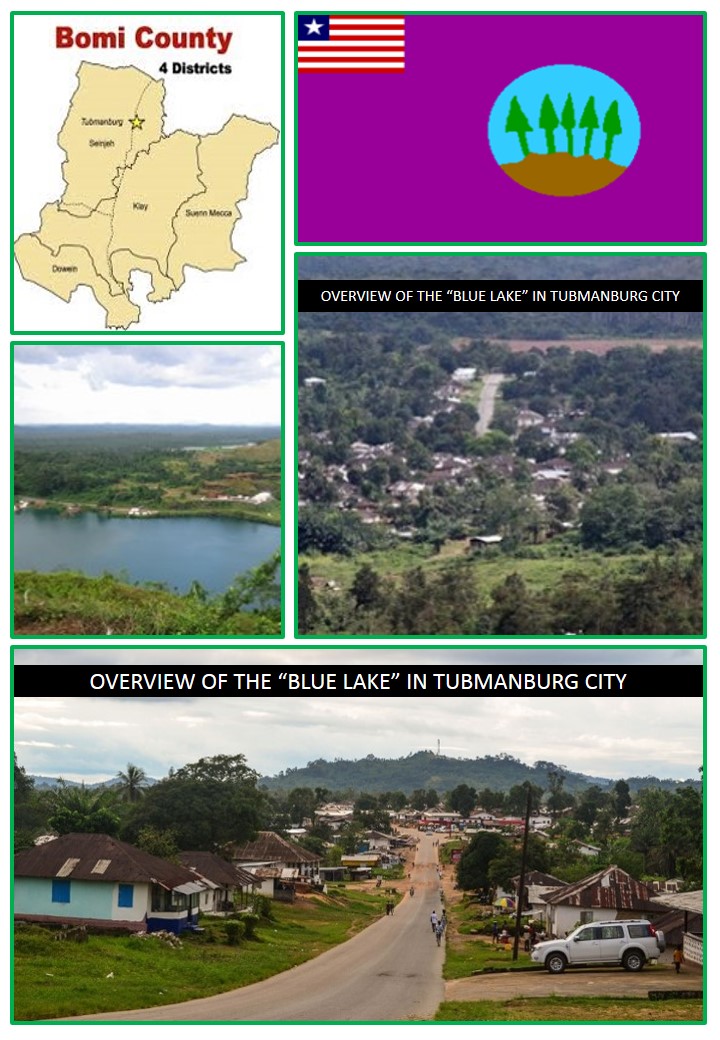